I really appreciate the invite to your Super Bowl party! I haven’t watched a lot of football, but I’ve binged all five seasons of Friday Night Lights, so I’m super excited. The drama! The intrigue! The small town politics and profound emotional nuance?! Yes please!

I do have to say, this has been a slow start and I’m a tad disappointed by the pacing and character arcs. For one thing, these announcers really need to do better with the players’ backstories.

I mean, I suppose it’s interesting that the Bengals’ tight end set a career high in receiving yards, but how did he learn to trust again after his last heartbreak? And how did he get that scar on his left arm? Is it related to the death of a sibling he still feels responsible for? At this rate, we’ll never know!

And yes, it’s cool that the Rams’ wide receiver’s father is a former NFL quarterback. But is that really all they’re going to say about it? There’s got to be some tension there. Maybe they’re saving that for next quarter. I get it. It’s all about the slow build.

Sure, that was a pretty exciting touchdown. It would, however, be more exciting if the camera panned to the quarterback’s childhood friend cheering in the stands. Even better if we could capture the reaction of the quarterback’s cynical high school coach, watching on a tiny TV in his darkened living room, a whole host of emotions flickering across his face as he cracks open another Lone Star. Do you think NBC has eyes on that?

I don’t care that the Rams ranked eighth in the league in points scored. Where do they rank in hearts broken? In proud grandmothers? In disappointed wives and mothers? In secrets?

I’m just saying it’s really hard to be invested in this team if I don’t know who among them has a fraught relationship with his father or a skeleton in his closet so shameful it would rock this whole town if it came to light. Are any of them even being blackmailed? And what are the complicated social dynamics at play here? I mean, who is jealous of whom.

I understand wanting to leave something to subtext, but where’s the pathos? Where are the layers? Who is the Tim Riggins of the NFC?

If I don’t know which player has a problem with alcohol, how can I celebrate his resiliency when he makes it to three months sober? How can I see how neatly his struggle with sobriety correlates to his success on the field? Did I miss that reveal when I went to microwave the pizza rolls??

And did that fumble happen because the player is troubled by his girlfriend’s recent betrayal? Or because his ego is out of control and he’s been lazy at practice? Until I know his underlying emotional journey, I’m struggling to give a damn, honestly.

All right, that was a pretty good close-up on the coach’s pained face. That’s the kind of drama and emotional resonance I want from football. But I think this would be a great time for a flashback of the coach’s wife white-knuckling a cup of coffee, explaining that she understands the pressure her husband’s under, but maybe it’s time he made some sacrifices for her career. Also, wow, she’s pregnant again?? What a twist.

Is there always so little narrative arc, or is this a particularly boring season? I was just expecting more scandal and insight into our country’s fractured political landscape. Oh, you’ve got some articles for me to read? No, I haven’t heard of the Washington Commanders. 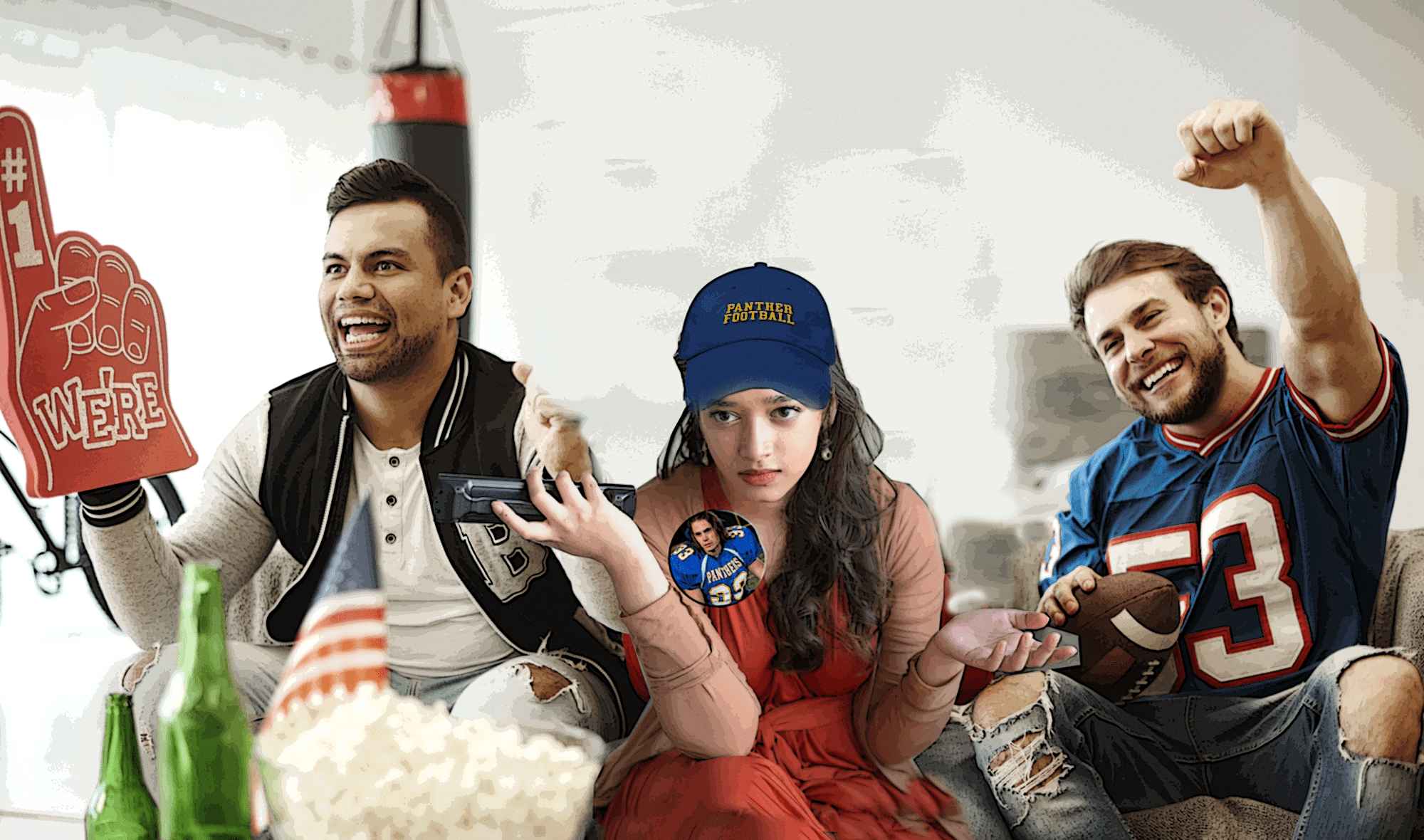 QUIZ: Are You Talking To Your 4-Year-Old Son or Your Husband?