New exciting feature that allows users to tweet from the far reaches of space.

Twitter is now the exclusive domain for Fight Club type video feeds wherein people who haven’t been able to make their Tesla payments fight to the death for your entertainment.

A special audio notification for all Twitter Platinum members, which goes off only in the event that my army of cyborg assassins is unleashed upon the unwashed masses, and allows you plenty of time to get settled into your spacious and luxurious underground bunker.

Not a genius billionaire? Not a problem! You can join Twitter, Jr, where you can play Candy Crush and post photos of cute animals to your heart’s content!

And speaking of Twitter, Jr, another deluxe feature is the series of informative tweets explaining the ins and outs of cyborg assassins, and why these friendly creatures should be allowed into your home, school or office without any fear or resistance.

Just to reassure the skeptical, Twitter will be for everyone! Although people with facial tattoos and the guy who’s always posting old Arby’s tv commercials are on thin ice.

If approached on the street by a poor person, my Twitter sends an immobilizing sonic blast to the two year old iPhone of the person in question, paralyzing them temporarily and also rendering them sterile in the process.

Unlike PayPal, which I invented, Twitter is a genuine passion project, and will be treated as such. I could never really relate to PayPal, having so actual “pals” of my own. Who needs them, I shall soon own the cosmos and all within!!

Also I will create the ability to forever redact posts from the whole of the internet, so that insane, unflattering diatribes like the above can never be seen again. 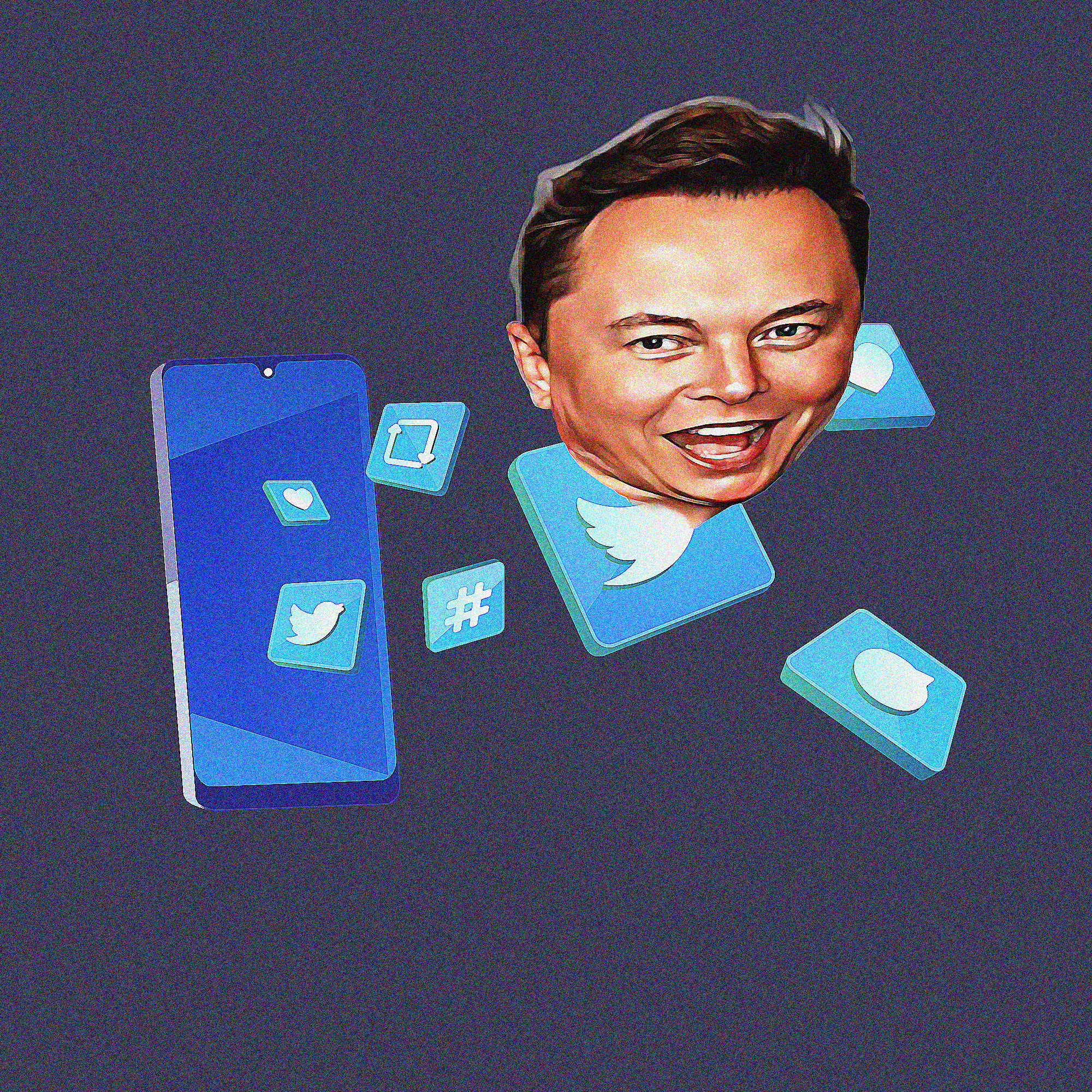 Weekly Horoscopes for the Unemployed My Proudest Accomplishments From 2021