“One time, Lindsay did that thing where you interrupt the other person who’s talking about their dream to talk about your own dream. The thing was, mine was a fever dream caused by malaria. I was in the Peace Corps and was asking our physician friend for healthcare advice.” —Alana, friend

“OH MY GOD. I literally have six complaints on my desk from Jim in IT, Susan in Marketing, and Louis in accounting. They all called this harassment. We’ve talked to Lindsay maybe 10 times about how she can’t use company devices to email people about her dreams. She doesn’t even work here anymore! She just comes in to talk about her dreams.” —Michelle, HR

“Lindsay once told my five-year-old about a sexy dream that caused her to feel, well, REALLY good. Zoe followed me around for a week asking what an “orgy-sum” was. I don’t let Lindsay come to Thanksgiving anymore.” —Carrie, sister

“I love Lindsay unconditionally. But if she tells me about one more of her dumb dreams, I’m making her move out of our retirement community. Really, she’s 36. It’s time. Maybe she can go live with Carrie?” —Dianne, mother

“Okay, here’s the thing. It’s not just that she talks about her dreams. It’s that she does it while she’s standing over my shoulder while I’m trying to scan her desktop for viruses. And she said I was in her dream and a computer virus infected her with chlamydia. Also, didn’t she get fired? Why am I still fixing her crap?” —Jim, IT

“I asked Lindsay to stop talking about her dreams, and she said, ‘Nobody complained when Martin Luther King did it.’” —Allie, friend

“Lindsay was telling me about a dream and began, ‘Picture yourself in a boat on a river, with tangerine dreams and marmalade skies.’ I said, ‘One of my favorites!’ She had no idea what I was talking about. I played her the entire Sgt. Pepper album and she was floored. Now, I feel like my whole parenting journey is a lie.” —Bob, former hippie and Lindsay’s dad 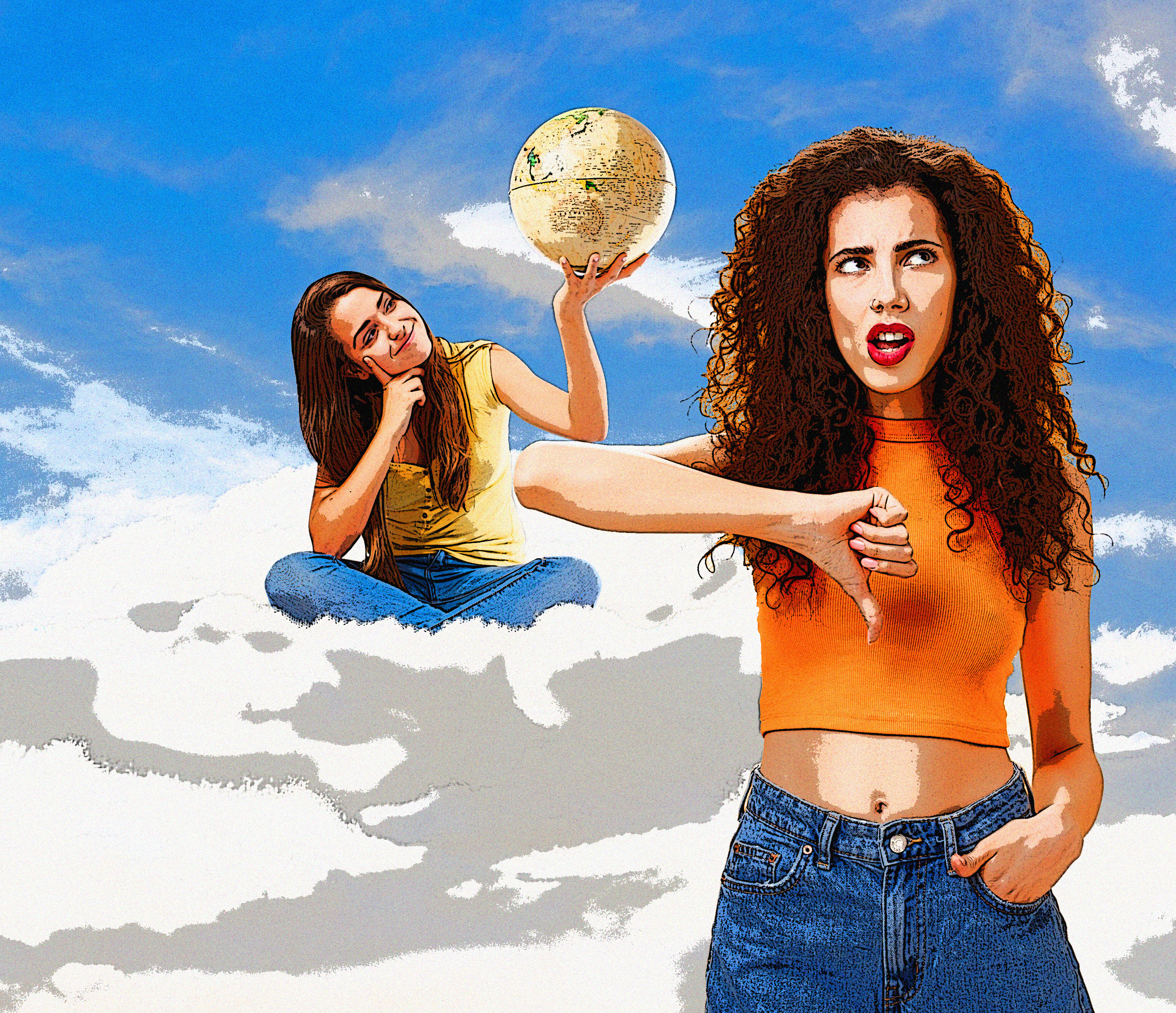 Laura Berlinsky-Schine is a freelance writer and editor based in Brooklyn with her demigod/lab-mix rescue, Hercules. She has a tattoo of his name. Her satire/humor has appeared in Slackjaw, Points in Case, Little Old Lady Comedy, and more. Other Crazy Beliefs Of The MyPillow Guy Quarantine Lewks: What to Wear! HBO's List of Totally Original, Not At All Adapted New Sitcoms I’m Susan Collins and, By Golly, I’ve Been Duped Again!
Scroll to top